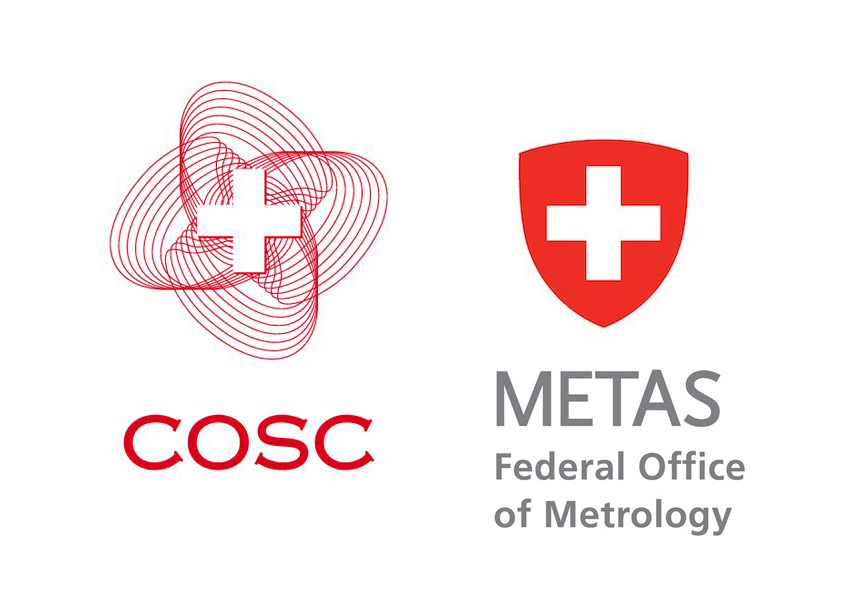 A fresh marketing gimmick by Omega, or is there true value beyond COSC?

The tried tested and true standard for chronometers: the Contrôle Officiel Suisse des Chronomètres or The Swiss federal institute of metrology? Omega places its bets on the latter.

A new more demanding standard has come along to the watch industry and it only took four decades. The COSC has been the standard for some forty odd years. They test the movements that are to later be placed into chronometer watches. (Rolex being their largest customer) They test these movements and offer a guarantee that they adhered to the legally defined standard of what a chronometer is required to be before casing. The standard is the ISO3159 and defines a chronometer as “a timepiece with greater accuracy” (-4/+6sec/day)

METAS is a federal government science agency, and working closely with Omega the pair developed a new set of standards for wrist watch performance. (Metrology simply put, is the science of measurement) Day to day METAS creates standards, collects data, interprets this data and then uses it accordingly in all aspects to improve Swiss society, the institute carries with it a very respectable reputation.

A METAS certification requires that a watch must keep time within 0 and 5 seconds a day. The COSC tolerances for time keeping must be within -4/+6 deviation in any position at several different temperatures.

Where METAS improves on the watch testing standard is that it requires a watch to be resistant to magnetic fields of 15,000 Gauss. METAS also includes an unwound power reserve test and a pressure test for water resistance. Most chronometer brands do their own in house testing for these things but such test are not required to achieve a COSC chronometer certificate.

A METAS certification is for the watch as a whole where as COSC only tests uncased movements for accuracy and temperature tolerances. The METAS certification also carries with it an online report where the customer can view the results for their own watch.

The METAS standard is a play on the long established ISO3159 standard with an attitude of ‘we can do better’ and I think for the most part it achieves to do so. It sets up a tougher standard for a watch to be called a “chronometer” and to carry a “master” distinction. Industry standards are a good thing, and any improvement on an old standard with a higher demanding requirement can only benefit the end user in most cases and make for better more robust watches.

It should be noted however that all these ‘tests’ are carried out and take place in Omega’s own facility using METAS certified equipment, who then underwrites the results and issue the certificate. The COSC on the other hand is a third party, private entity that is fully accredited independently with their own testing facilities and no brand affiliation.

Interestingly the more rigorous METAS certification is open to all brands, not just those in the swatch family, but so far the only movements to carry the METAS certificate are the Omega Master-Coaxial movements (mostly found in the venerable Seamaster line of watches). 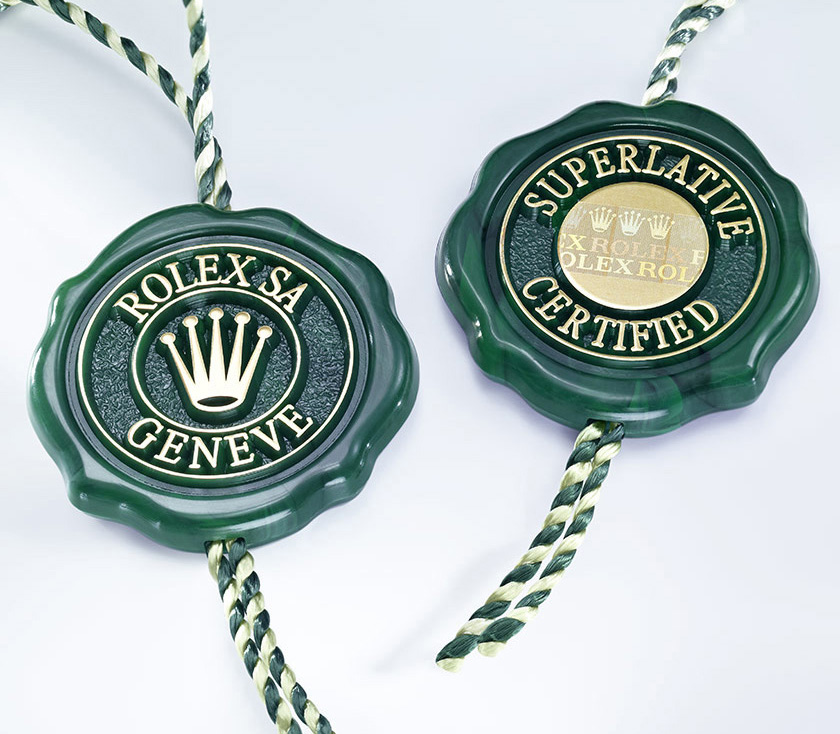 Rolex has always had their own in-house, after COSC set of tests that they used to certify their time pieces to their own exact standards (it was always more of a functional ‘over-all’ watch test than one of better movement accuracy). Called “Superlative Chronometer Certification” it seems to have really only come into a mainstream part of Rolex marketing for 2015 with the release of Rolex’s new movement calibres, [cal.3255] which brought with it a redefined standard of their superlative certification program (perhaps they were taking cues from Omega’s new METAS partnership). The way the Superlative Chronometer testing works is that it would take place after receiving the now chronometer certified movement back from COSC (after their 15 days and 15 nights of testing) Rolex then tests the cased chronometers for power reserve, automatic winding, water resistance, and amended in 2015; a new standard of time keeping. This new ‘SCC’ time keeping stanadard dictates a movements accuracy to be within -2 to +2 secs maximum deviation per day in any position (about twice as good as COSC tolerances). Still seeing the value in COSC, Rolex decided to retain the 43 year-old testing institute as a baseline certifier of their movements; this allows them to be transparent in the fact that they absolutely meet the oldest and most trusted standard in watch-making for a chronometer as well as being verified by a completely independent third party entity (unlike Omega). With this new redefined standard of what a Superlative Chronometer is, Rolex’s 2015 ‘SCC’ designation still doesn’t seem as technically strict as the METAS requirements set forth by Omega. 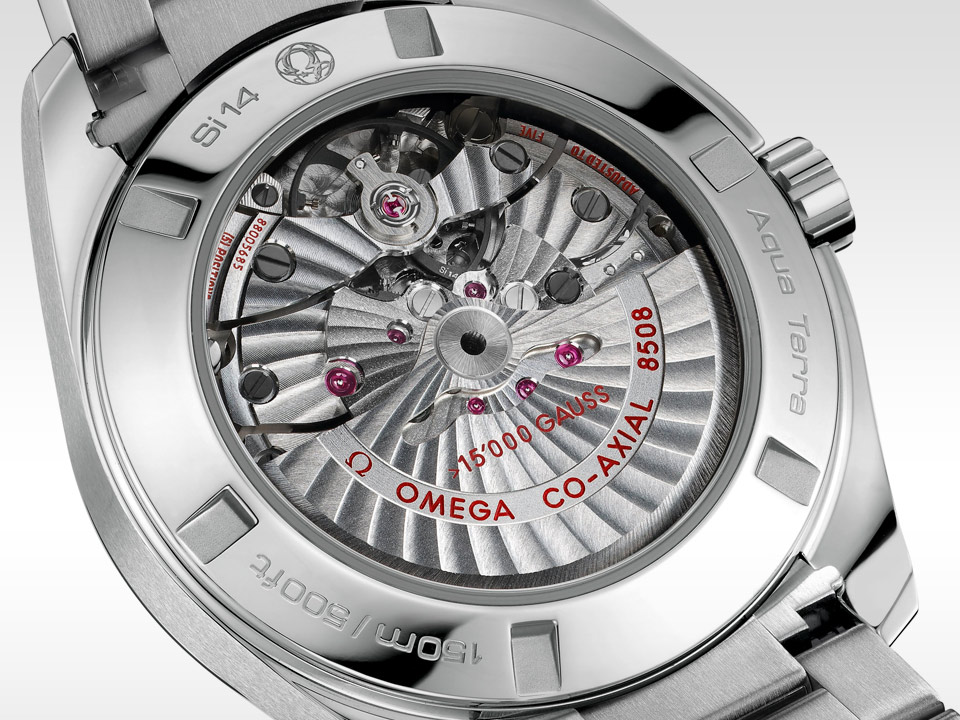 The question remains, will other well-known watchmaking houses jump ship to this much improved standard conducted under the watchful eye of Omega?

Only time will tell.